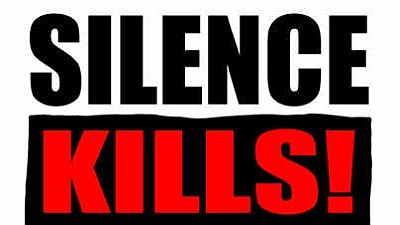 A few short weeks ago I was so deeply moved about the Oprah Winfrey Networks (OWN) “Iyanla Fix My Life” episode with Terrell Owens that I wrote an “Open Letter to Iyanla Vanzant” to respectfully share my thoughts on what I felt was an egregious oversight on the part of the show (host, producers & network).

Who would have know the huge groundswell that would result?

Today I’d like to invite you to listen in to KCEP-Fm (Power 88) this morning at 9:30 am PST as I talk with George Kilpatrick of New Inspiration for the Nation about why I was so moved to write this letter and find out why I got a phone call from Iyanla.

CLICK HERE to hear this powerful and personal conversation as we discuss how the seemingly acceptable and often secret practice of shaming victims of sexual assault & abuse is harming women, especially black women who come from a culture where we are encouraged to keep quiet and not talk about such things.

It is my unapologetic belief that we can no longer afford to be silent about sexual assault and the subsequent shaming of the victims.

We ALL must take a stand to be silent no more!!

If you have been a victim of sexual assault, abuse or shaming then I encourage you to join the “Shamed Into Silence” conversation to receive valuable solutions so that you can begin your healing today.

Dr. Frantonia Pollins
« Previous Post Silent No More Next Post » Reunited with the Sacred Masculine and It Feels So Good 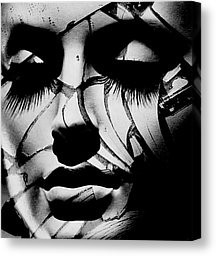